A pilot is not necessarily the person who operates corporate jets to take passengers from point A to point B. It’s a much broader term. In addition to airline pilots, there is a diversity of other pilot careers, such as military pilot, flight instructor, private pilot, agricultural pilot, cargo pilot, rescue operations, and more.

All are high-paying (e.g., a mainline airline pilot may get a salary of a six-figure range) and serve very keen missions. Below is our top 5 favorite pilot jobs aspiring pilots can consider before joining the aviation college.

For example, Air France HOP is the full-service regional airline of Air France that encompasses Air France Regional, Airlinair, and Brit Air. The regional routes cover France and Europe with a fleet of aircraft seating 48-100 passengers each.

If you decide to obtain a commercial pilot license and become an airline pilot, you can expect a generous remuneration that will progress as you gain experience and flight hours. For you to have an idea, a First Officer at Lufthansa earns, on average, 180,000 euros a year before tax, while command pilots can earn as much as 22,000 euros a month before tax.

Flying privately owned aircraft gives a pilot a unique lifestyle. You may decide to operate aircraft to serve businesspeople, actors and actresses, athletes, models, and other people rich enough to afford this means of transport.

Last year, BAA Training interviewed a private pilot Kristupas Sulija, who is flying a “Hawker850xp” and thinks it is one of the best pilot jobs. He pointed out that once Covid-19 started and hit almost all corners of the aviation industry, business aviation, on the contrary, was prospering.

“We were having countless flights – even more than before the virus. Since most regular airlines stopped their services, passengers who had flown first or business class switched to the previously undiscovered business aviation market, so private pilots were not struggling with the job search,” he said.

According to https://www.salaryexpert.com/, the private pilot in Germany receives 52.159 euros or an equivalent hourly rate of 25 euros and an average bonus of 1.200 euros.

Holding a commercial pilot license, they operate the same fixed-wing aircraft types as passenger airline pilots. They have similar skills and expertise, regardless of transporting goods instead of people.

However, the difference is that cargo pilots mostly fly at night, so they have to operate outside their regular rhythm, which could be pretty challenging. As compensation, often, they get more time off as a result.

Being a military pilot not only allows you to fly a plane but also to serve your country, which requires you to enroll in the armed forces. They will train you to fly airplanes and use them to defend the nation or fight enemies during times of war. When there is no war, fighter pilots must train to hone their skills and deepen their expertise.

The good thing is that the flight time you log while being a military pilot can count towards your civilian pilot license if you decide to get one.

The longer you serve as a military pilot and the higher your rank, the more money you’ll make. Economic Research Institute reports that the average salary range for an Air Force pilot is 75,679-136,222 euros.

If you like both flying and teaching, you can join an aviation college or a flight school as an instructor. You may find it very rewarding as flight instructor jobs allow you to help students fulfill their dream of flying.

Airlines usually prefer to hire pilots who meet the predetermined flight time requirements and are less likely to recruit inexperienced pilots. Therefore, many new commercial pilots obtain their Instructor Rating to build up valuable flight hours before joining the airline. Another reason is often to save money for the Type Rating training program (A320/B737 or other), as financing initial and advanced training upfront might be challenging.

For a First Officer being absent from home frequently sometimes feel like a burden. Flight instructors can afford to stay home every night and be close to their families because they are not obliged to travel often. However, the caring aspect of teaching can be your biggest motivator if you are patient, communicative, and willing to share your knowledge type of person.

According to labor statistics, the salary is close to the starting airline pilot with minimum experience. In Europe, a VFR (visual flying rules) instructor’s salary ranges between 2,000 and 2,500 euros per month, while an IFR (instrument rating) instructor gets 2,700 – 4,000 euros monthly. The ground school instructor’s median salary is between 2,800 and 4,000 euros per month. Meanwhile, the examiner pilots receive from 7,000 to 10,000.

Ultimately, it is up to you which pilot job you choose and what kind of flight operations you enter. Although sometimes it is more a matter of the circumstances and opportunities available rather than your imaginary ideal scenario, if you love flying, you will very likely be happy doing any of the jobs mentioned above.

Keep in mind that there are still many more pilot jobs that have not been discussed in this article: charter flights, aerial tours, aerial photography, ferry pilot jobs, and so on. Keep an eye on the job alerts, and out of the diversity of pilot careers in the job market, you will definitely find the position where you feel happy with the type of duties and conditions and get on well with other crew members (if any)! 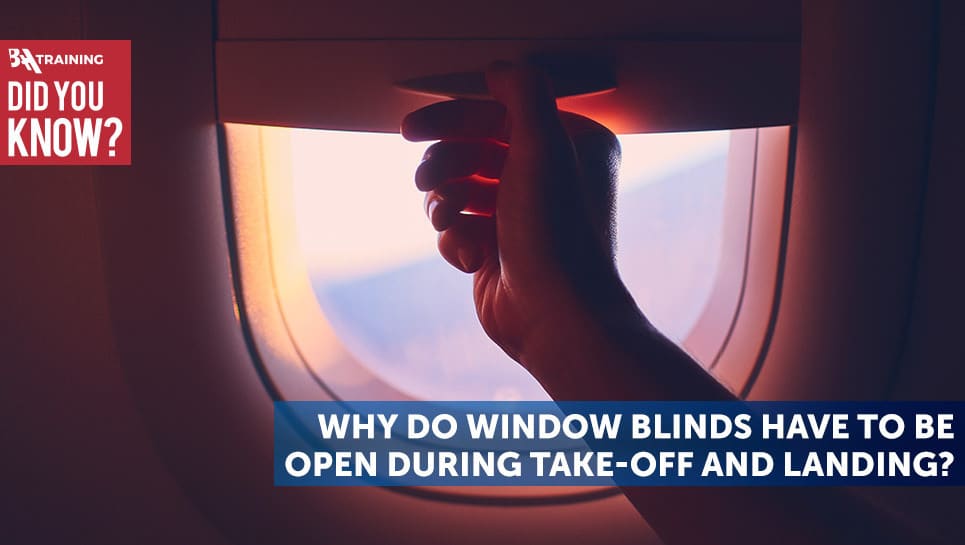 Why Do Window Blinds Have To Be Open During Take-off and Landing? 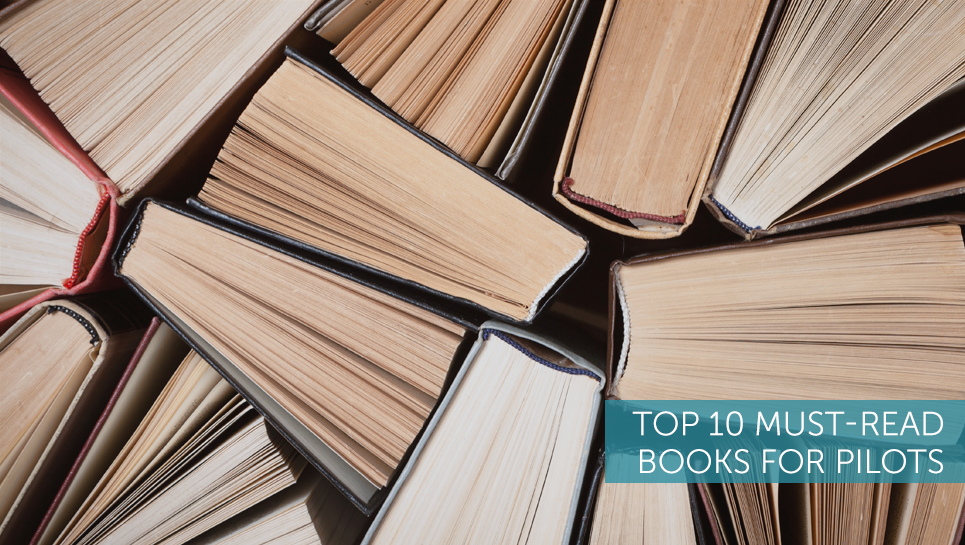 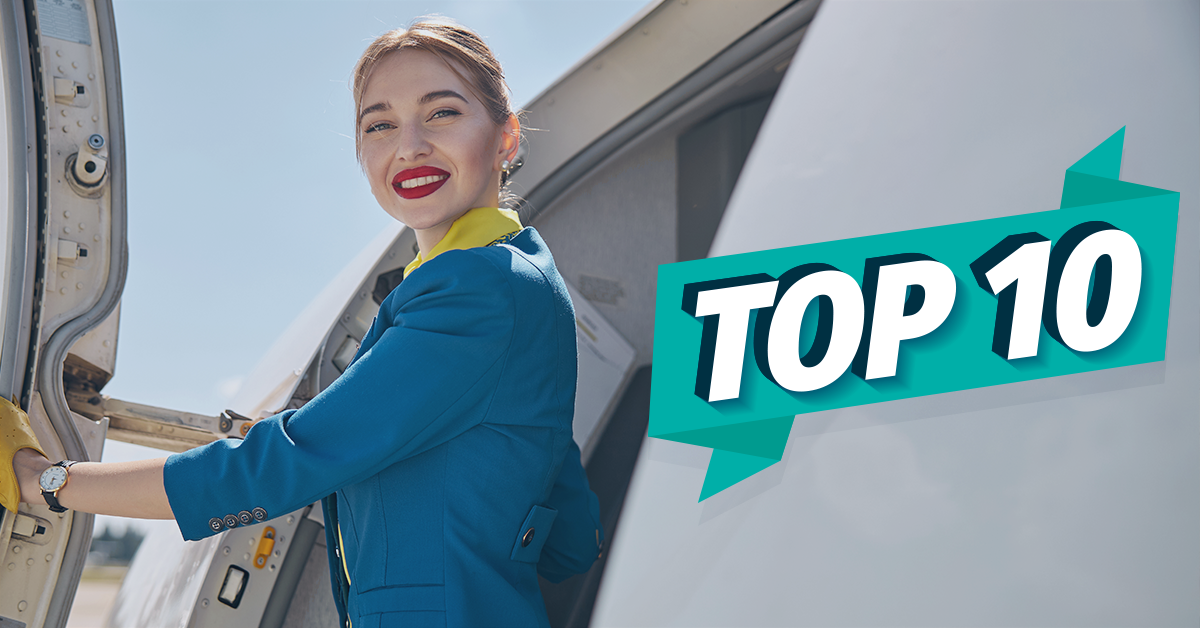